Africa U-20 Cup of Nations kicks off in Mauritania [+video]

Africa U-20 Cup of Nations kicks off in Mauritania [+video] 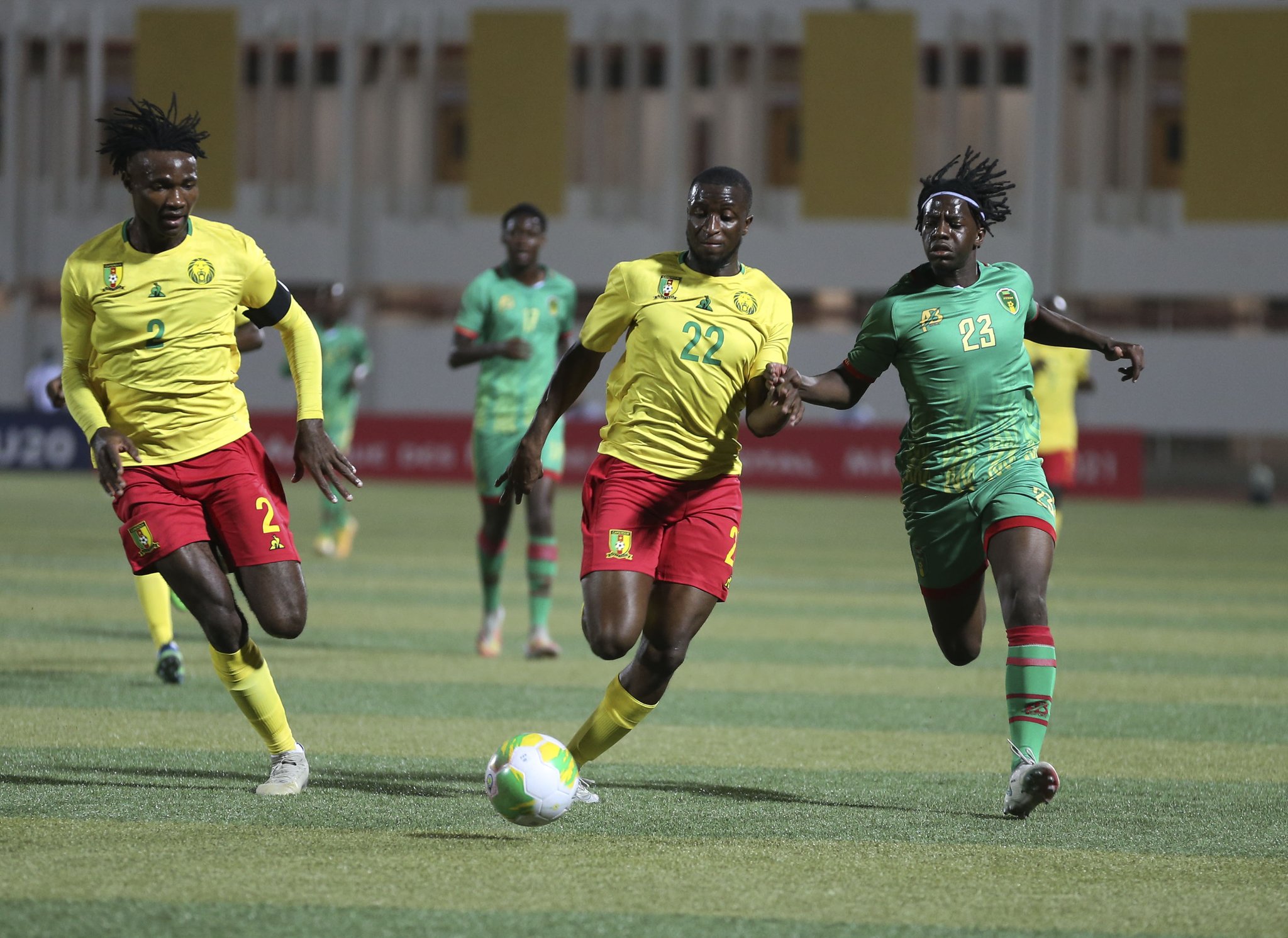 NOUAKCHOTT, Feb. 14 (Xinhua) — The 22nd edition of the Africa U-20 Cup of Nations (CAN U20) kicked off this Sunday in Nouakchott, Mauritania, with the host country losing to Cameroon 1-0 in the opening match.

The Mauritanians, newcomer to CAN U20, had a good start in the first half, which ended 0-0 with slight domination from Cameroon, though no real scoring opportunities from either side.

All the matches will take place without spectators at the Olympic Complex and the Cheikha Ould Boydiya Stadium in Nouakchott, and at the Nouadhibou Stadium in Nouadhibou, which opened one week before the competition.

According to the African Football Confederation (CAF), from the 2021 edition, 12 teams will participate in the tournament. This year’s 12 teams are divided into three groups, with Mauritania, Cameroon, Uganda, and Mozambique in Group A; Burkina Faso, Tunisia, Namibia, and the Central African Republic in Group B; and Ghana, Tanzania, The Gambia, and Morocco in Group C. Enditem