Andre Onana flies out of Qatar after suspension by Cameroon

Andre Onana flies out of Qatar after suspension by Cameroon 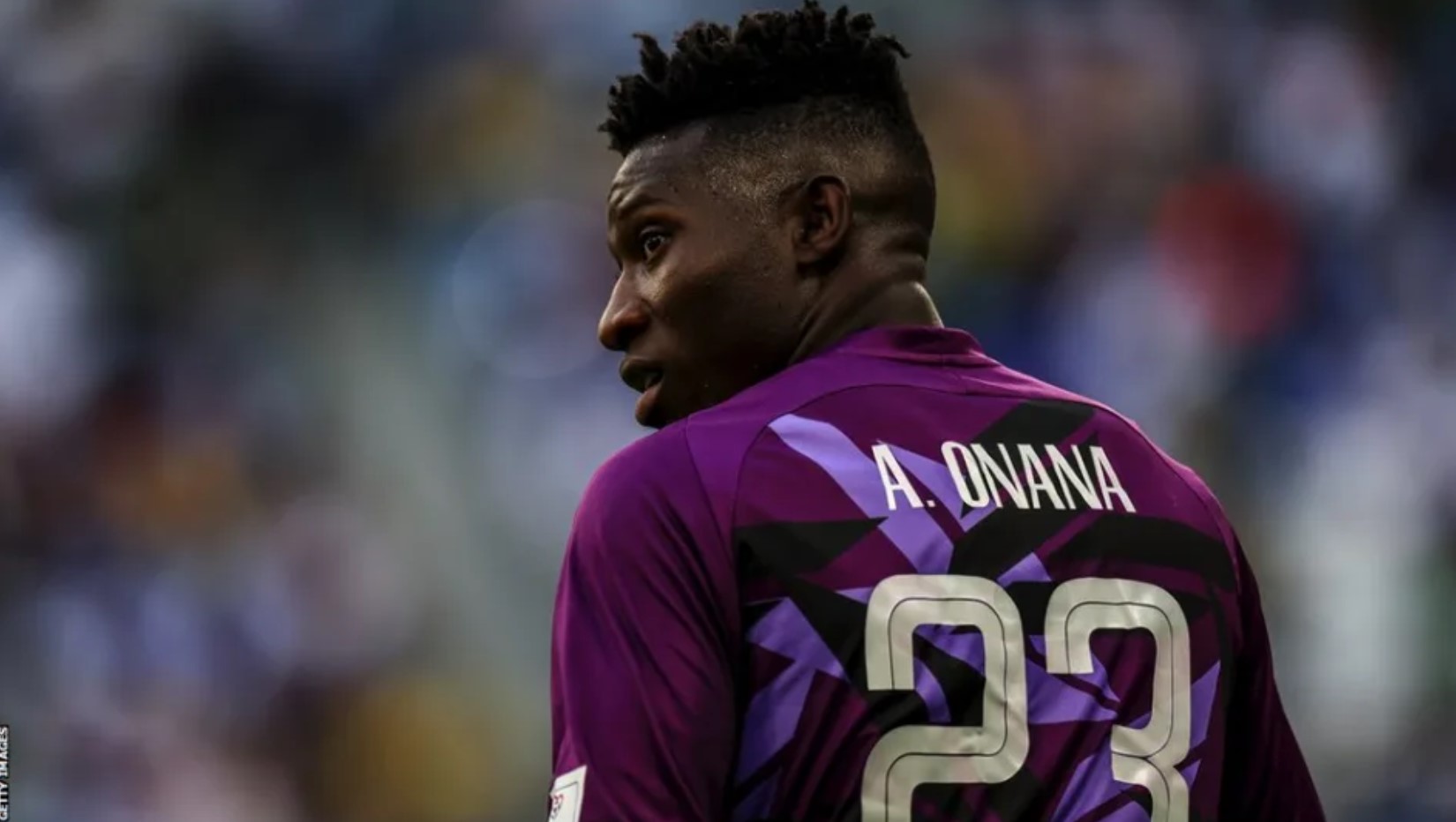 BBC | Cameroon goalkeeper Andre Onana has left their World Cup squad and is set to play no further part in the tournament after being suspended by the country’s football federation.

A source close to the player told BBC Sport Africa that Onana has left the team hotel and travelled to the airport on Tuesday, with Milan – where he plays for Inter – believed to be his destination.

Cameroon’s football federation (Fecafoot) took action after Indomitable Lions coach Rigobert Song said established first-choice Onana had asked not to play their second Group G match, amid reports of a falling out between the pair in Qatar.

The 26-year-old was replaced by Devis Epassy for Monday’s 3-3 draw against Serbia, and was not listed among the substitutes.

Fecafoot later released a statement to say Inter Milan keeper Onana had been “temporarily suspended from the group for disciplinary reasons”.

Onana has won 34 international caps and had started all of the Central Africans’ games this year before being left out against Serbia.

Now led by Song’s former team-mate Samuel Eto’o, Fecafoot expressed “its full support” for the coach, 46, as he implemented policy “aimed at preserving discipline, solidarity, complementarity and cohesion with the national team”.

There are suggestions the coach and goalkeeper have disagreed over Onana’s regular venturing out of his penalty area.

Of his 61 touches of the ball during the 1-0 defeat by Switzerland last Thursday, 26 came outside the box.

Get the latest results and goal notifications for any team at the Fifa World Cup by downloading the BBC Sport app: Apple – Android – Amazon