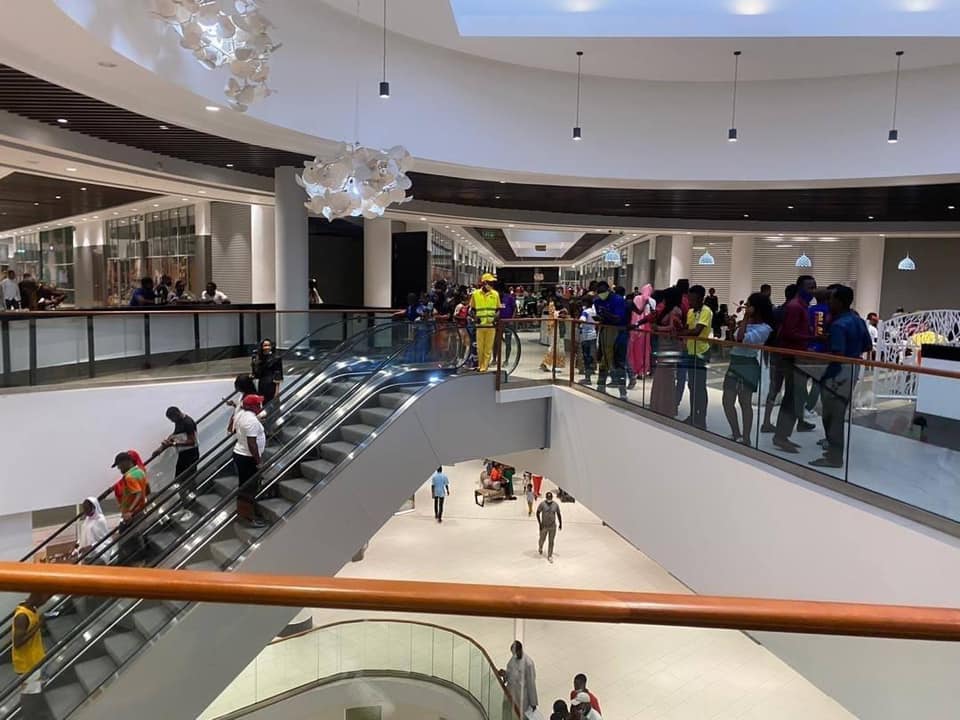 Ngute said the structure represented a milestone in the country’s drive towards becoming an emerging nation by 2035.

“This mall is a fruit of Cameroonians who have conceived the project and brought in international partners and they have realized it and it’s a beautiful project,” he said.

The mall has a supermarket, 140 shops, a multiplex cinema hall, 22 restaurants, banks and several other businesses. Enditem