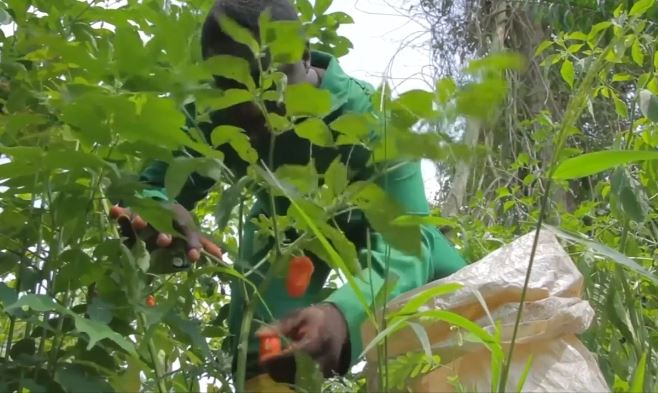 Business in Cameroon – At end 2020, the Youth Agro-pastoral Entrepreneurship Promotion Program (Youth AEP – PEA Jeunes in French), funded by the International Fund for Agricultural Development (IFAD), was 53.86% completed, according to the 2015-2020 summary published by the national coordinator Alfred Bela Tomo on January 19, 2021.

According to the official, the 2020 achievements are “satisfactory” despite the Covid-19 pandemic and the socio-political climate in the North-West. Indeed, at the end of 2020, the cumulative results show that 1,993 companies (38.78% of those companies are managed by women) have been established while the long-term objective is 3,700 companies, meaning an achievement rate of 53.86%. Also, 7,972 jobs were created, representing 53.86% of the final target.

Let’s note that all those jobs and companies are concentrated in the agricultural and pastoral sector, particularly in the aquaculture sector. Thanks to Youth AEP (in the framework of which about XAF1.5 billion have already been invested), three aquaculture farms have been modernized and the capacity of their hatcheries increased. Therefore, they were able to produce 647,000 African catfish fries and 370,000 tilapia fries .

According to the IFAD, the aquaculture sector is targeted because, in Cameroon, the local fish production is not sufficient to meet domestic demand (estimated at 400,000 tons yearly) due to the lack of efficient fishing equipment and skilled fishermen. Consequently, the country had to import over 200,000 tons of fish products per year for domestic consumption. But thanks to Youth AEP, those imports have been declining over the past three years. At the end of the project in 2022, 5,040 individual and/or collective enterprises are expected to be created directly affecting 50,400 households.