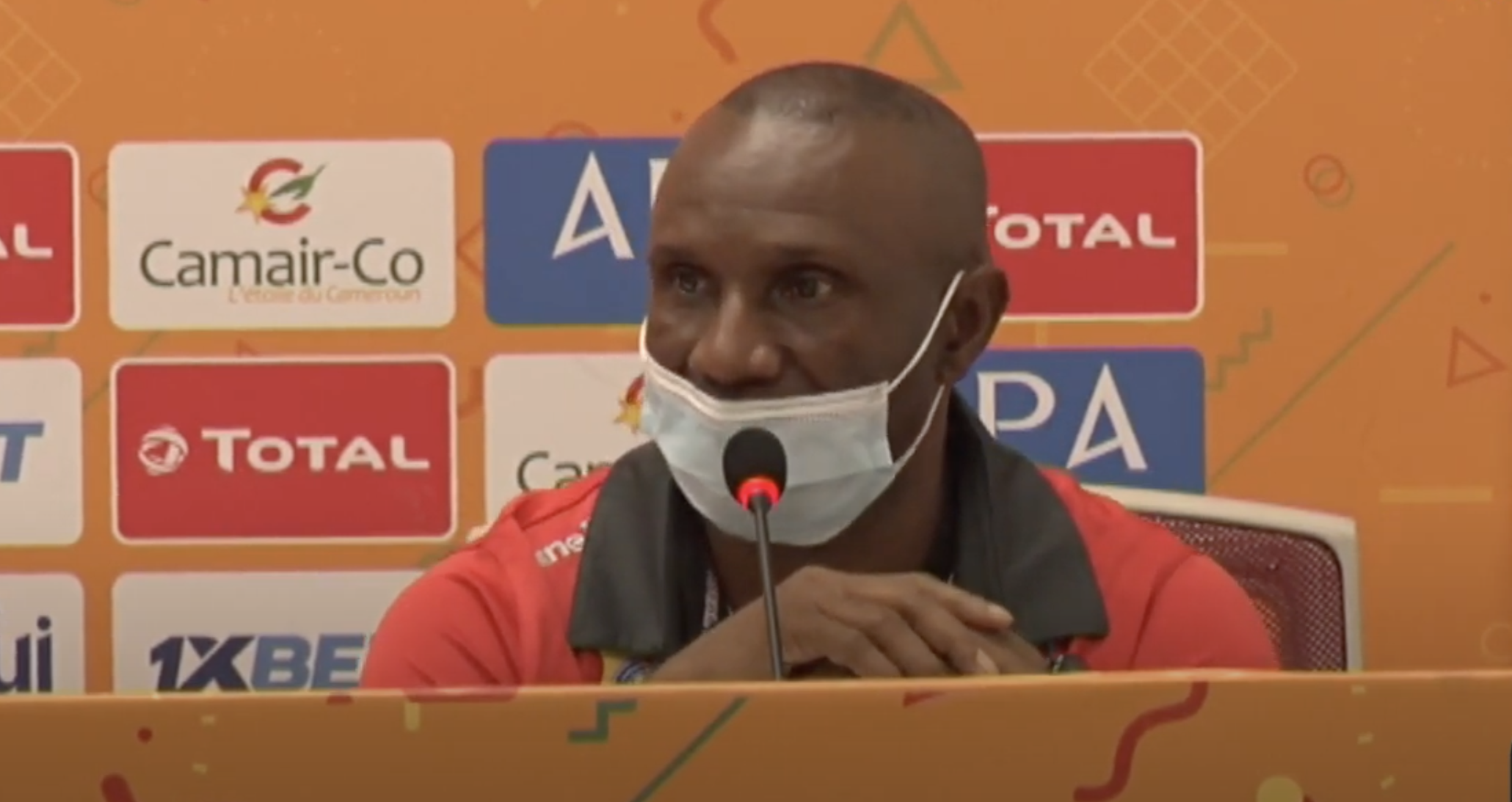 YAHOO (AFP) | Hosts Cameroon reached the African Nations Championship semi-finals for the first time Saturday after a 2-1 victory over a Democratic Republic of Congo team angered by Covid-19 test results.

The build-up to the quarter-final was dominated by reports of Congolese unhappiness with the pre-match Covid-19 testing as 13 of the visiting delegation were found to be positive.

Intervention by the Confederation of African Football (CAF) led to further tests, handled by a different laboratory, and the number of positive cases shrunk to two players and a physiotherapist.

“We rejected the first results and asked for a second opinion,” Congolese official Theo Binamungu confirmed to reporters in coastal city Douala.

Following the Covid drama, those cleared to participate in the quarter-final included DR Congo coach Florent Ibenge, who missed two of the three group matches because he was in quarantine.

Allegations of rigged Covid tests have emerged in the CAF club competitions this season with Asante Kotoko of Ghana and FC Platinum of Zimbabwe among those going public over unhappiness with results.

Both clubs believed results were manipulated by opponents in Champions League qualifiers to deprive them of some key players.

In Douala, DR Congo took the lead on 21 minutes through a Makabi Lilepo header and Yannick Ndjeng levelled eight minutes later when goalkeeper Ley Matampi dropped the ball at the feet of the Cameroonian.

A hopeful long-range shot by Felix Oukine as half-time approached took a deflection and evaded Matampi to land in the corner of the net for what proved the match-winning goal.

A tense second half produced few clearcut scoring opportunities and Cameroon advanced to the semi-finals, where they will confront defending champions Morocco or Zambia this Wednesday.

Victory for Cameroon confirmed their Nations Championship tournament dominance over DR Congo having won both previous meetings, in 2011 and 2016.

It was a bad day for Congolese football as Congo Brazzaville also exited the competition for home-based footballers by losing 5-4 on penalties to Mali after a 0-0 draw in Yaounde.

The first and last of 10 spot-kicks proved decisive with Congolese Price Mouandza missing the first and Malian Mamadou Coulibaly converting the last.

Mali await the winners between Guinea and Rwanda in the other semi-final, which is also scheduled for Wednesday.