CHAN 2020: The Malian Eagles set for a quarterfinals showdown against neighbours, Guinea

CHAN 2020: The Malian Eagles set for a quarterfinals showdown against neighbours, Guinea 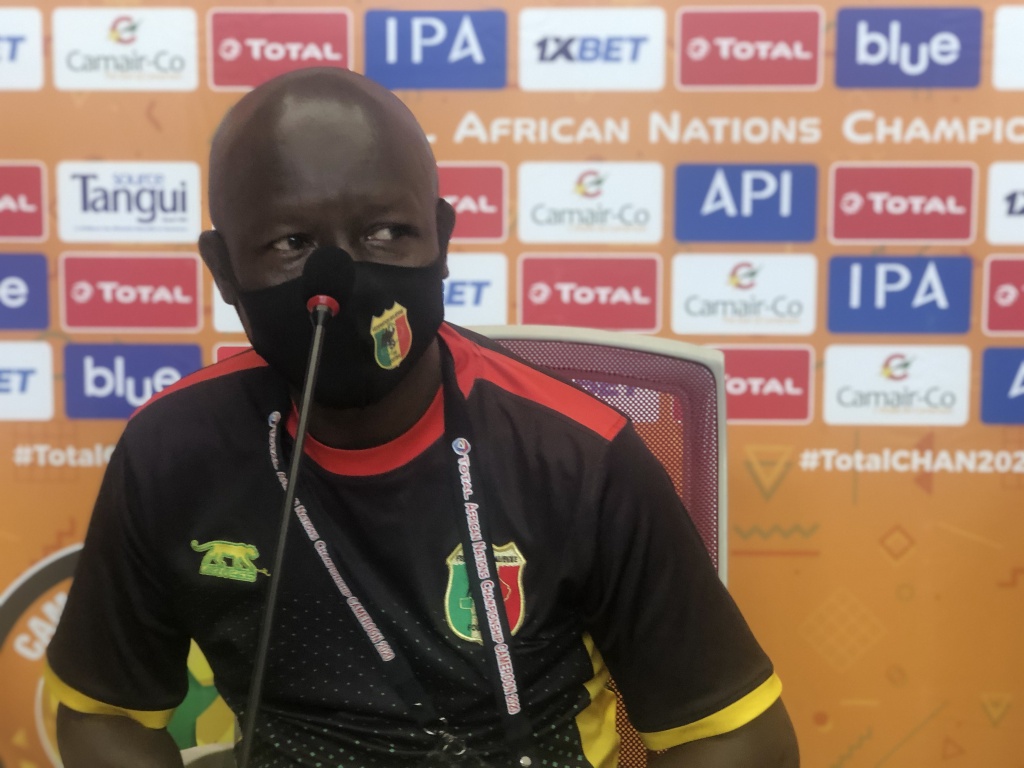 Malian Eagles will face their west African neighbours, the Syli National of Guinea this Wednesday 3, February at the semifinals of the African Nations Championship to battle for a ticket to the finals of the competition.

They both were in the semifinals in Rwanda in 2016 but Guinea failed to sail through to the finals.

The Eagle’s coach, Nouhoum Diane made it clear it is very important for him to win Wednesday’s game.

He agreed that it is going to be a very intense encounter following the fact the teams have similar play style and are very good neighbours.

Coach Nouhoum Diane says preparing his squad physically and psychologically makes him confident for a win in the quarterfinals.

“I believe strongly in my team, Guinea is a very good team as well and a good Neighbour too. But our goal coming to Cameroon is to the Championship is to win this year’s competition and we will go all out to make this victory ours.”

Even more assuring is the amount of support the Eagles of Mali have received from fans of Malian origin in Cameroon.

The coach words of gratitude to them and count on their support till they come to the end of the competition.

The President of the Mali football federation has also met with the team to encouragement them and show their government’s support.

If Mali wins against Guinea in the semifinals she will either face Cameroon or Morocco in the Finals of the competition on Sunday 7 February 2020.