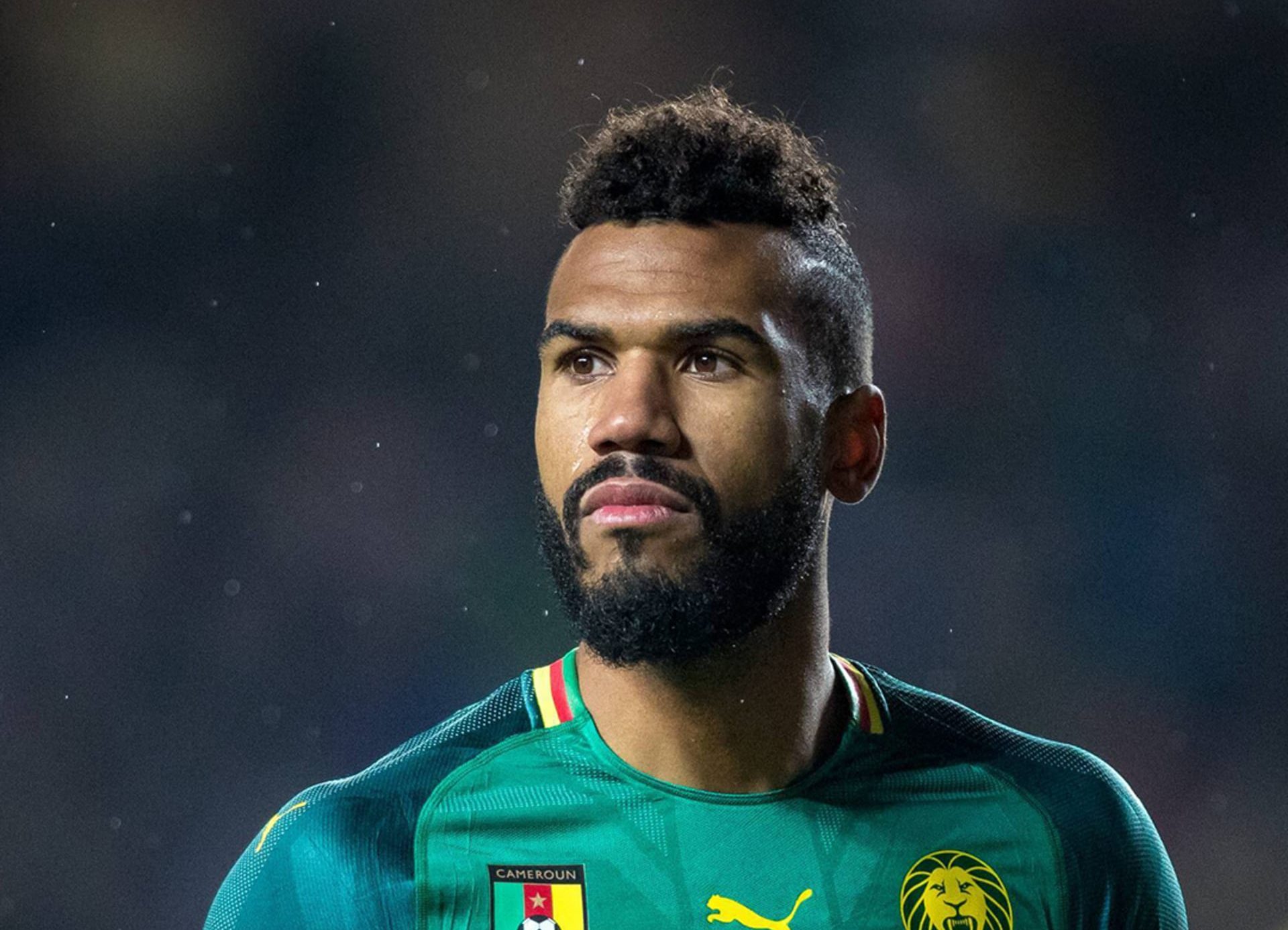 WHAT HAPPENED? Brazil have not won the World Cup since 2002, their best performance since then being a semi-final in 2014 when they hosted the tournament, but Cameroon forward Choupo-Moting, whose team will come up against the five-time winners, feels the Samba Boys have everything in place to lift the trophy in Qatar.

WHAT DID HE SAY? “Brazil. I know a few of the guys personally, have played together with Neymar, for example,” said Choupo-Moting in an interview with his club Bayern Munich.

“The Brazilians also have team harmony to go with their individual class. It’ll be the last World Cup for some players, so they’ll go into the tournament hungry,” he added.

THE BIGGER PICTURE: Brazil begin their World Cup campaign against Serbia on November 24 and take on Switzerland four days later before a meeting with Choupo-Moting’s Cameroon on December 2.

While Brazil are considered among the favourites, Cameroon have not been tipped to go far in the tournament but the 33-year-old Bayern striker hopes they can advance from their group and then take it from there.

WHAT’S MORE? Choupo-Moting, who has been in great form, scoring 10 goals in his last nine games, is counting on team spirit within the Indomitable Lions squad to push them through rather than individual quality.

“We’re about good team and fighting spirit. We saw that in the recent World Cup play-offs against Algeria – one of Africa’s best teams,” he said.

“We lost the first leg 1-0 at home, hardly anyone was backing us. Then we took it to extra-time in the second leg, conceded an equaliser for 1-1 in the 118th minute, but then we made it 2-1 in the fourth minute of added time to go to the World Cup. I’ll never forget that moment in my life.”

“We don’t have any big stars in the team who stand out like Roger Milla or Samuel Eto’o before. We’re about togetherness as a team and desire.”

WHAT’S NEXT? Cameroon will face Panama in a friendly match on Friday before their opening World Cup game against Switzerland on November 24.