#FIFAWC2022: Netherland Vs Argentina; The match between Coaches

#FIFAWC2022: Netherland Vs Argentina; The match between Coaches

Veteran Dutch football tactician, Louis Van Gaal earlier during a pre-match press conference against Argentina expressed his wishes to stop Lionel Messi and win while his counterpart of Argentina Lionel Sebestian Scaloni says his unbeaten run will not be stopped just yet and not tomorrow! The two football coaches this Thursday, December 8, 2022 were all upbeat during the pre-match conferences ahead of the second quarterfinal clash at the iconic 80000 seater capacity Lusail Stadium on Friday, December 9, 2022. 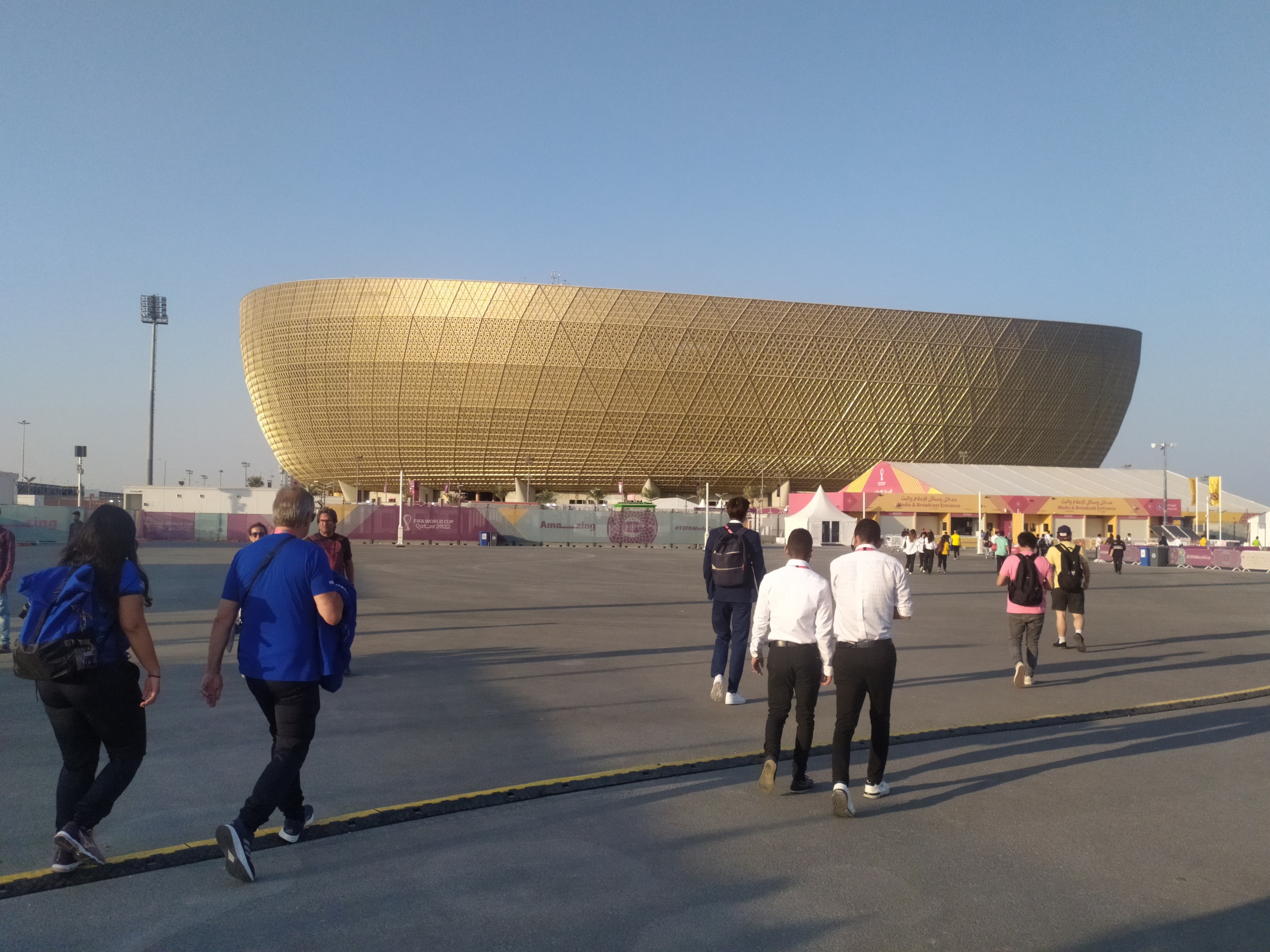 In a rather entertaining manner, Van Gaal  dished out a very strategic winning plan against heavyweight Argentina, a team that defeated his side at the semi finals of the 2014 World Cup in Brazil, infact this might just be the right time for the jovial but outspoken marksman of the Dutch team to mette out their revenge on Argentina. Louis Van Gaal said Argentina is a different squad to what he has played before but this does not anyway put them on a hot sit.

“Argentina is a country with top players… The tournament will be starting tomorrow for real. Although I don’t want to downplay the countries who have played , Argentina is a different country to what we have played”

“Everyone has a vision, character and that is the biggest qualities to build in a team”

Louis Van Gaal was hysterical when a journalist made mentioned of the fact that Argentine star, Di Maria described him as the “worst coach” ever after his stay at the 2014/2015 season in Manchester United. In response the Dutch man described Di Maria as an excellent player who had a bad season in England due to personal issues, saying he is a bad coach is unfortunate and a pity

The 71-year-old Van Gaal returned to coaching after a five-year absence in 2021 to lead the Netherlands to the World Cup.

He came alongside Netherlands forward, Memphis Depay who revealed their intentions to outplay Argentina and sail through and why not the semi finals and the finals 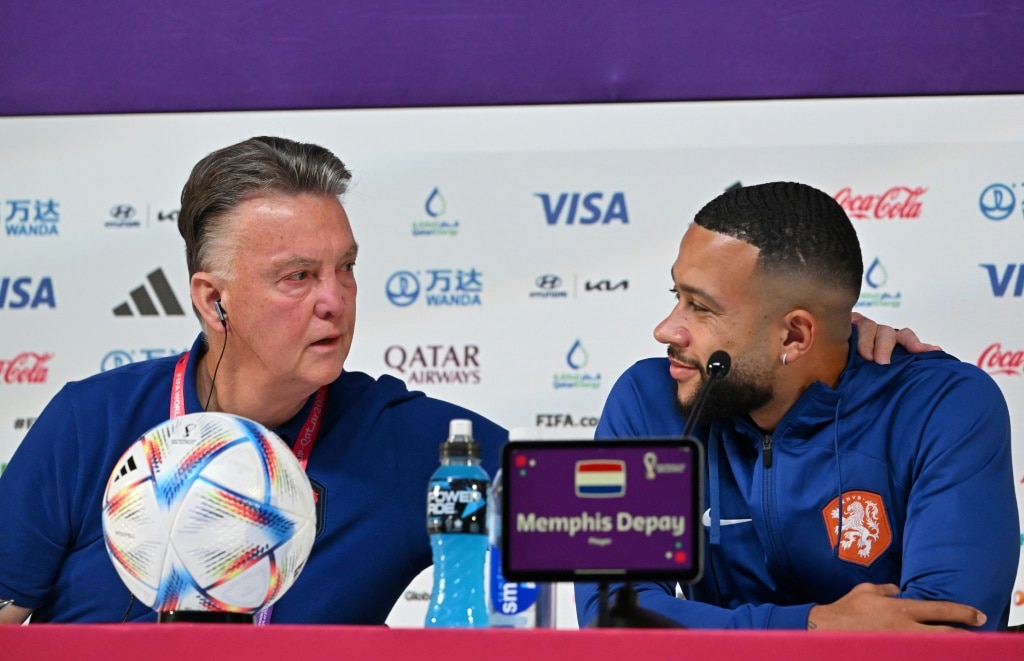 ” Every game is important but the quarter final clash with the Netherlands is very crucial to us and our opponent. You know football can be very beautiful and at times very cruel “.

Concerning the game plan, Lionel Scaloni said he will see what happens tomorrow. He thinks,   already after the training this Thursday, he will be able to include some changes from the technical perspective of the highly expected match tomorrow 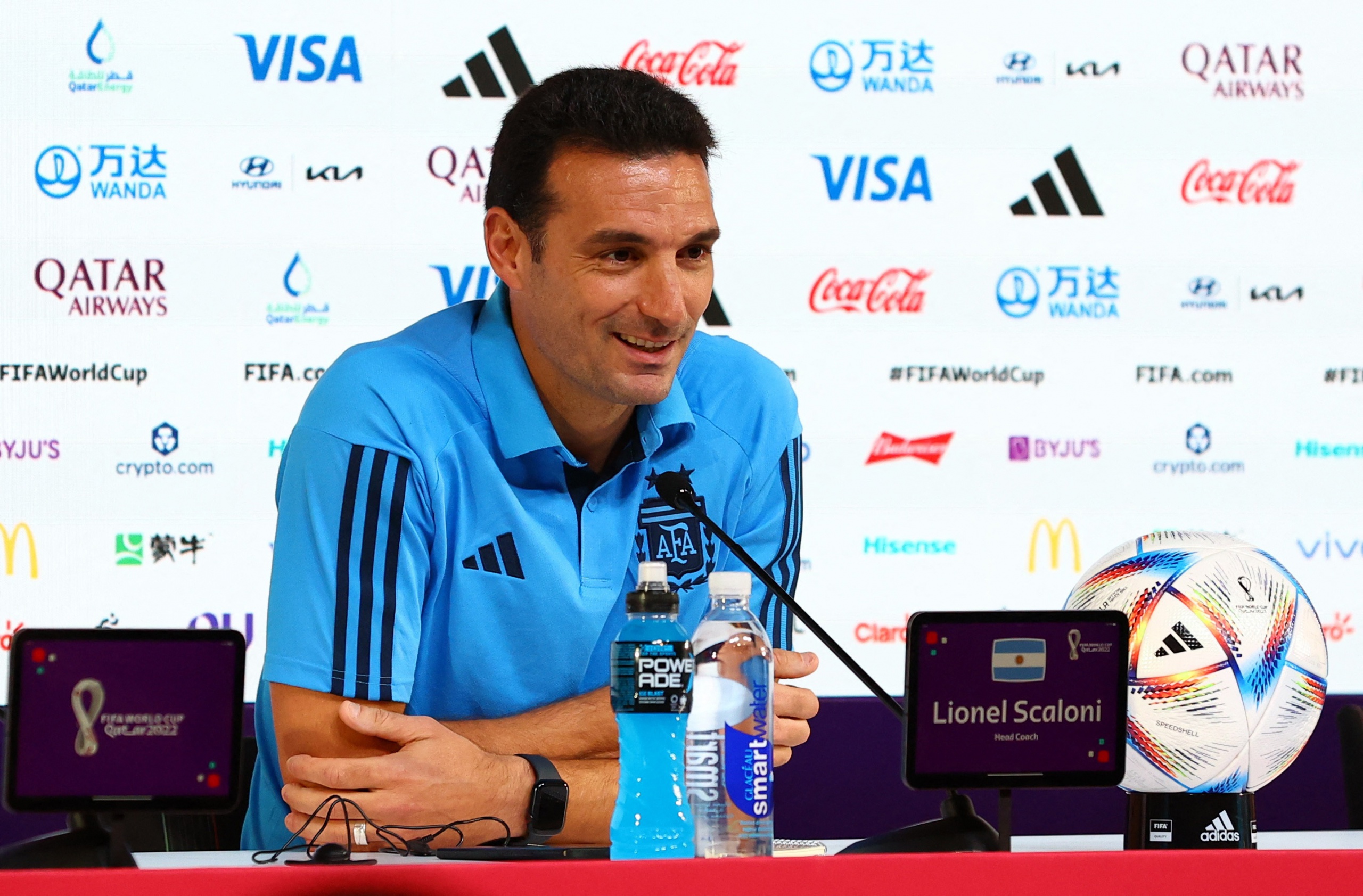 ” We will make decisions based on our game plan. We will analyse the Dutch team very well before putting in place a list of the players and their playing style. You know football has developed a lot, many used to believe on four defenders but today everyone attacks and defends”

In very assuring tone, the football tactician says Di Maria and Lionel Messi trained on Wednesday like everyone. To him,  all the 26 players are good and everyone has a role in the team.

“I have not seen the space to fit in Paulo Dybala just yet. At times you plan to field in a player and in the next minute many things change and don’t play in your favour

We will be happy with our results tomorrow, but then I don’t envisage penalties though we are up for it, because it is all about luck when penalties are involved”. 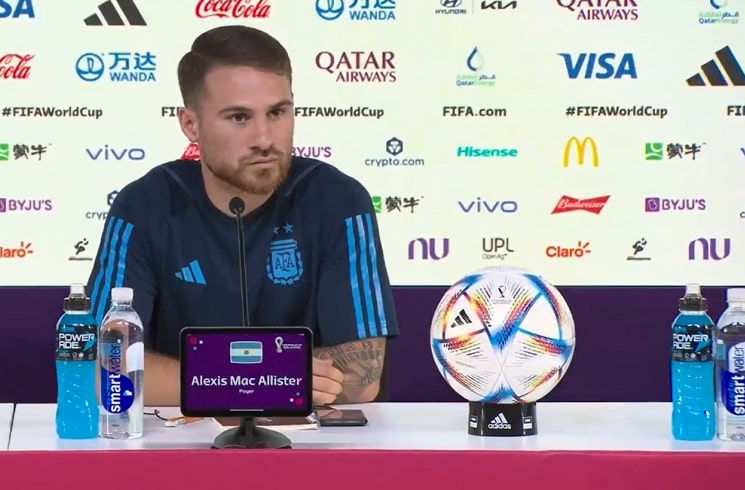 Note that the first quarter final match to be played at 3 pm local time will see 2018 runners up pick on five time champions and top best World football nation Brazil at the Eduction City Stadium.

The two have met thrice before in the World Cup and Brazil won both times, all in group stages.Croatia defeated Brazil once 2018 in a match that ended 3-0 in favour of Luka Modric’s side.