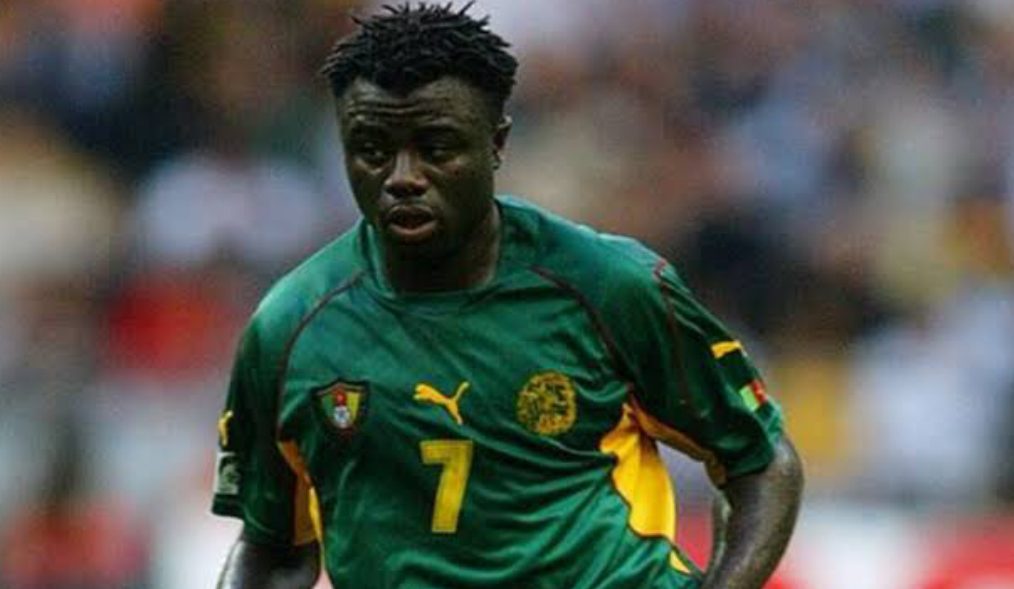 Barron’s | Former Cameroon international and Olympic gold medallist Modeste M’Bami has died at the age of 40, his agent said on Saturday.

“I was talking to his girlfriend who confirmed the news to me,” Franck Belhassen told AFP, adding that M’Bami died in Le Havre.

According to sports daily L’Equipe, M’Bami died of a heart attack.

M’Bami was an Olympic gold medallist with Cameroon in Sydney in 2000 and played 38 times for the Indomitable Lions including the final of the 2003 Confederations Cup and final of the Africa Cup of Nations five years later.

In his club career, he featured for Paris Saint-Germain, where he won two French Cups, and Marseille.

“PSG learned with deep sadness of the death today of our former player Modeste M’Bami. The club offers its sincere condolences to his family and loved ones,” wrote PSG on their Twitter account.

After a club career in France, M’Bami, who was born in Yaounde, also played in Spain, China, Saudi Arabia and Colombia.

M’Bami returned to France and spent two seasons at Le Havre from 2014 until 2016.