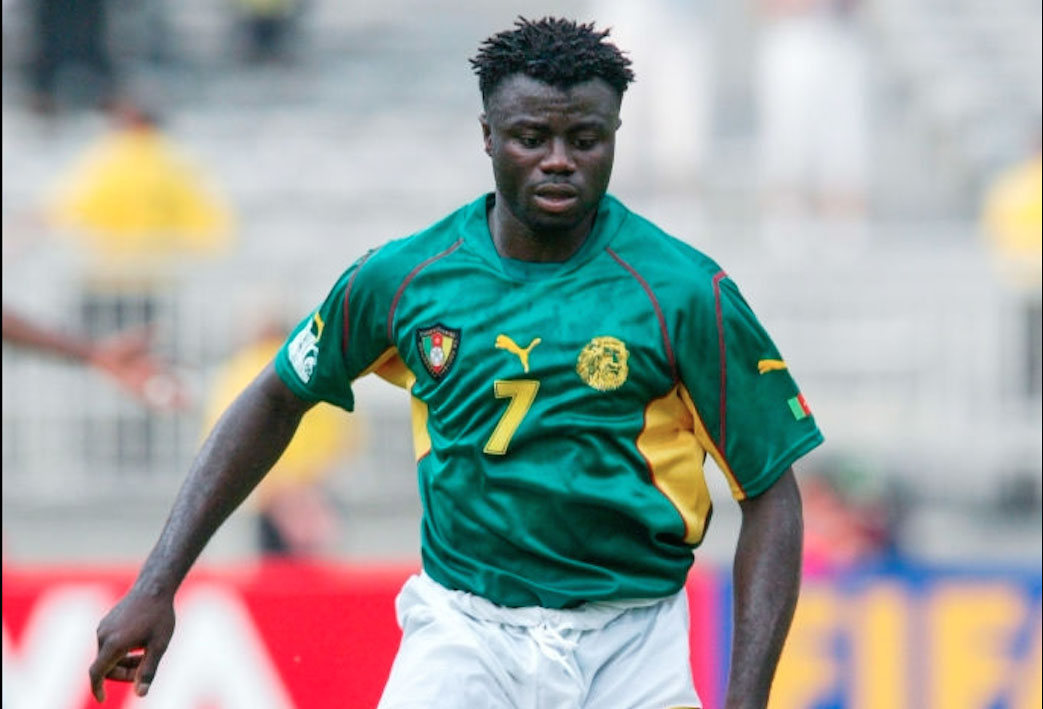 One of Cameroon’s Indomitable Lion and player during the 2000 generation, Modeste M’bami has died this Saturday, January 7, 2022 after reportedly having a cardiac arrest. He quits the scene at age 40.

Born in Yaounde on October 9, 1986 the professional midfileder who played with Dynamo of Douala made his way into the Indomitable lions in the 2000 and played till 2009 in 37 appearances with three goals to his credit.

M’bami played with Sedan, Almeria, Paris St Germaine, Marsaille, Millonaros amongst others before putting a cap on his professional football after playing with Le Havre for just a year, that 2014-2015 and marking eight appearances.

One of the longest professional spoils was with French Ligue 1 club, Paris St Germaine where he spent 3 years (2003-2006) counting 83 caps and scoring once.

He was part of the Indomitable Lions Squad that won gold at the 2000 Olympic Games in Sydney. The late footballer registered a Golden goal against Brazil during the quarter-finals of the games.

In 2003, M’bami was also in the squad that reached the finals of the FIFA Confederations Cup in 2003, meanwhile in 2004 M’bami Modeste participated at the 2004 African Cup of Nations team, and finished top of the group in the first round of tournament but failed to sail to the semis.

During the 2006 World Cup qualifiers for Germany, the late man and his boys failed again to qualify the team after staying behind Cote D’Ivoire.