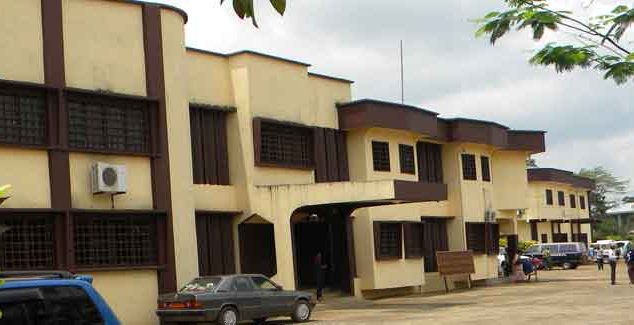 Cameroon Tribune | The two warring factions have decided to bury their differences, end all court cases and work for the development of the City of Kumba.

For more than a year now, the Kumba City Council has been plagued by internal wrangling emanated from electoral petitions and court suits between Victor Nkelle Ngoh and Gregory Ntemoyok Mewanu. The differences between the two have created a fraction in the political setup in Kumba, with elite divided into two.

It all started last year 2020, when Victor Nkelle Ngoh defeated Gregory Mewanu in the March City Mayor elections. The later failed to accepted defeat and filed a petition at the South West Administrative Court in Buea. The case was dismissed.

He later petitioned the Supreme Court that order for a rerun. The rerun was conducted on October 22, 2020, in which he, Mewanu won. Ngoh Nkelle failed to accept the outcome claiming that Mewanu is a convict and can’t hold any public office by law. The Administrative Court found the petition admissible and declared a verdict.

To effect the Administrative Court verdict, the Kumba1 Council summoned her Councillors in a session to evict Gregory Mewanu as Councillor but the move flopped. All these resulted to a stalemate, with activities grounded at the level of the City Council.

It is from this backdrop that the Senior Divisional Officer for Meme, Ntou’ou Ndong Chamberlin, decided to summon the political elite of Meme and the warring parties to seek a lasting solution. Senator Otte Andrew Mofa, Hon. Lawson Tabot Bakia, Justice Benjamin Mutanga Itoe, Bertha Ndoh Bakata, Dr. Zacheus Ebongo Nanje, Mayors of Kumba I, II and III sub divisional council’s and others for the peace deal.

After all the pleas from these officials, the two decided to bury their differences, end all Court cases and unit for the growth and development of Kumba. The peace and reconciliation deal that has been appreciated by many, will mark a turning point in the future of the City, that has been in a standstill for more than a year.

At the end of the successful reconciliation, the various factions left very satisfied, giving the impression that all is well. The Administration and Elite congratulated the maturity of Victor Nkelle Ngoh for deciding to drop all court cases for the interest of development.