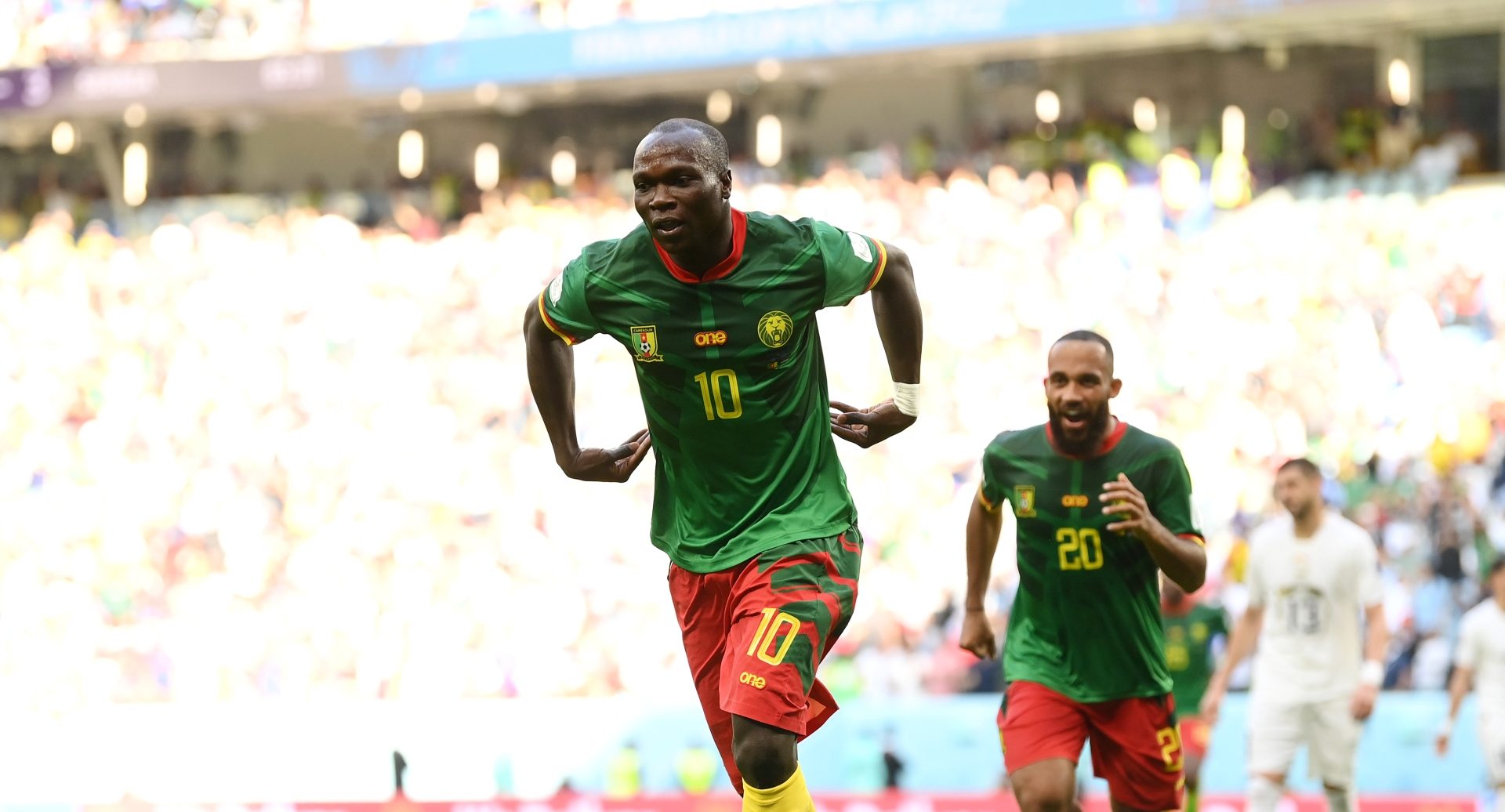 The Sun | MANCHESTER UNITED have made a loan offer to sign Al-Nassr striker Vincent Aboubakar, according to reports.

Erik ten Hag’s side have won every game without conceding since the season resumed following the World Cup.

The Prem wins over Nottingham Forest, Wolves and Bournemouth have seen the Red Devils climb above Tottenham and into the top four.

But Ten Hag is still desperately hoping to sign a striker this month.

That’s because Anthony Martial and Marcus Rashford are his only options and the latter has generally performed better on the left.

This comes after Cristiano Ronaldo’s departure following his row with the club.

And United are now looking at one of the Portugal superstar’s new team-mates in Aboubakar.

Ronaldo’s arrival could pave the way for him to return to Europe with Al-Nassr looking to offload players to make room to register the 37-year-old.

According to Saudi Arabia paper Okaz, the Old Trafford club have launched an offer to sign him on loan for the rest of the season.

United are in pole position to sign the 30-year-old, but reports from the Middle East believe they face competition from Turkish outfit Fenerbahce.