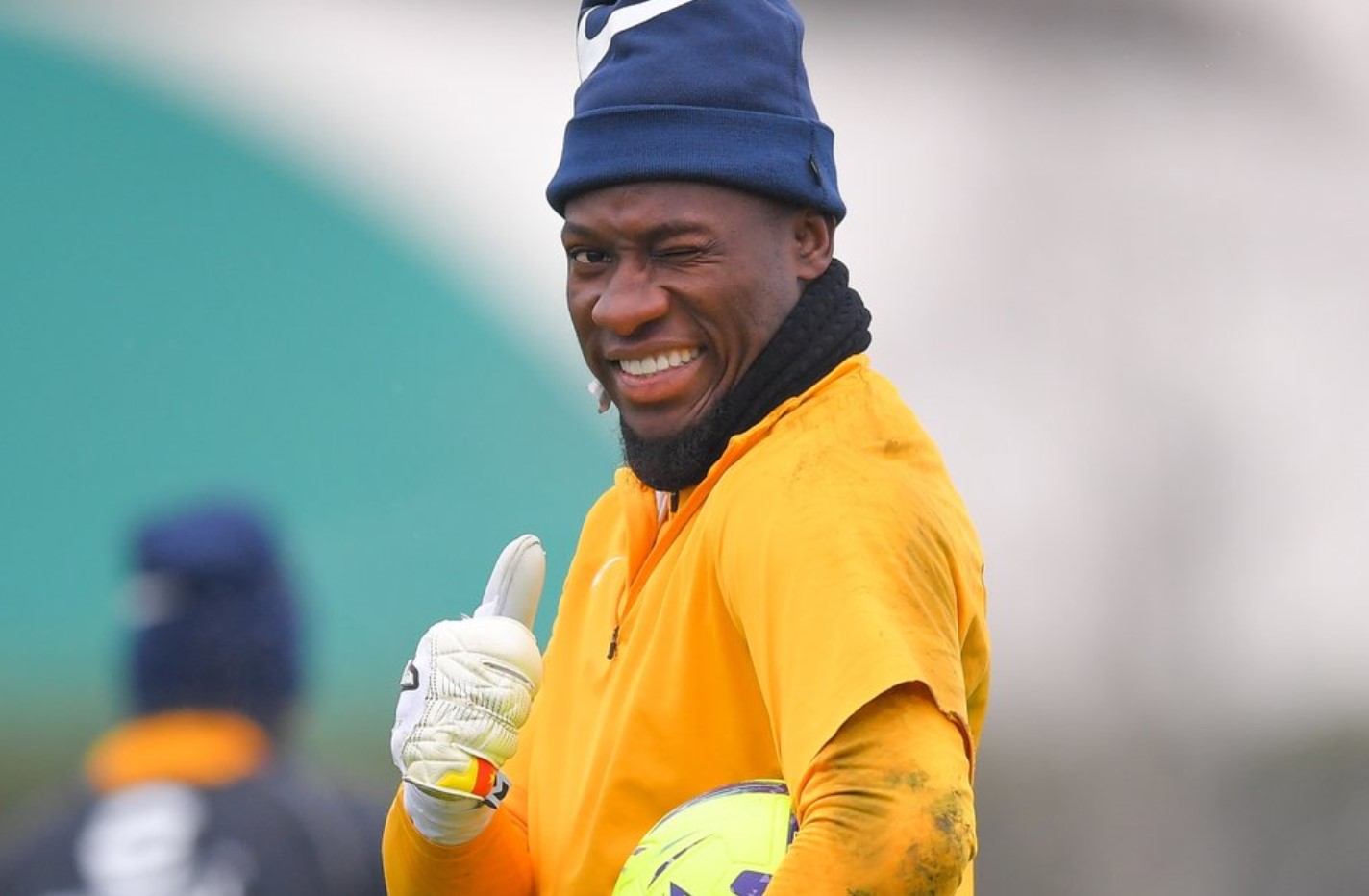 GOAL | Andre Onana’s agent Albert Botines believes his client has put his World Cup woes with Cameroon behind him.

WHAT HAPPENED? Onana was kicked out of Cameroon’s World Cup camp following a fallout with coach Rigobert Song for disciplinary reasons and was dropped from the starting XI ahead of their match against Serbia.

The goalkeeper denied the claims and later aimed a dig at his detractors but his agent now says he has turned a new leaf and is motivated for the Serie A resumption with his club Inter Milan.

WHAT DID HE SAY? “He’s very motivated to face the resumption of the championship,” Botines told Tuttosport. “January will be a very tough month and the Super Cup with Milan could be his first title as an Inter player. Now he’s back stronger, he’s very happy and satisfied with Milan, he really likes living in Italy”.

THE BIGGER PICTURE: Onana was involved in Cameroon’s World Cup opener against Switzerland when they lost 1-0 before reserve goalkeeper Devis Epassy took his place as they fought from 3-1 down to draw 3-3 with Serbia and then stunned Brazil 1-0 in their final group match.

Cameroon were eliminated from the tournament at the group stage but Epassy impressed in the absence of Onana, pulling off six saves against Brazil, as the Indomitable Lions recorded the memorable victory.

The goalkeeper claimed to have “always behaved in a way to lead the team to success in a good manner,” but Song was adamant that he needed to send a strong message to one of the Indomitable Lions’ star players.

WHAT’S NEXT? Onana is back in training with Inter Milan as the Nerazzurri prepare for the Serie A resumption with a match against leaders Napoli scheduled on January 4.