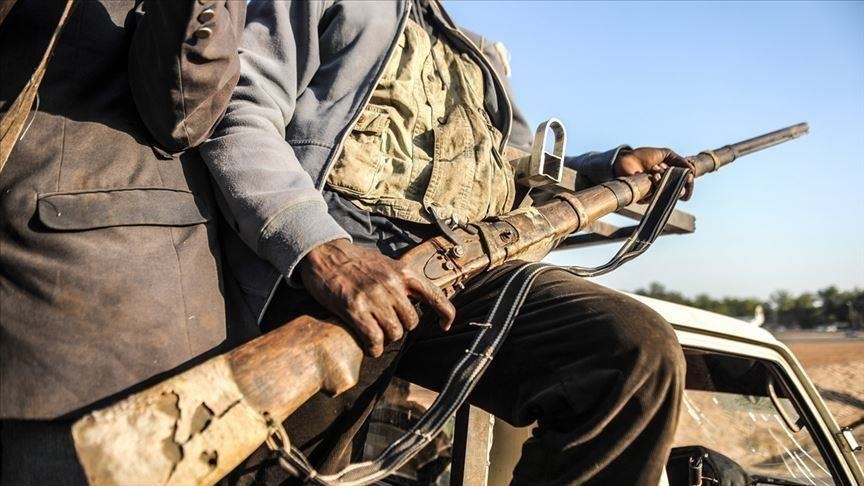 Three members of the Cameroonian Navy have been killed in an ambush attributed to English-speaking separatists, a local official said Monday.

The incident occurred on Sunday in Ekondo-Titi, a coastal town in the country’s South West region.

“Four soldiers belonging to the 21st battalion of the Navy were ambushed in the village Bekora Barombi in Ekondo-Titi, not far from their post,” Nwafua Laurence, a local official, told Anadolu Agency.

“Three of the sailors were killed while the fourth was seriously injured.”

Ekondo-Titi, located near the border with Nigeria, is regularly targeted by English-speaking separatists.

The Central African country has been marred by protests and violence since 2016, with residents in English-speaking regions saying they have been marginalized for decades by the central government and the French-speaking majority.

They are calling for independence or a return to a federal state.

Violence in the Anglophone regions has claimed an estimated 3,000 lives and caused the displacement of over 730,000 civilians, according to the Human Rights Watch.

In 2020, the Norwegian Refugee Council (NRC) said for a second year running that Cameroon topped the list as the most neglected crisis on the planet.

1,500 young graduates were recruited in 2016-2020 thanks to tax breaks granted to companies