One of the greatest football legends in history, Brazilian born legend, Pele gas died this Thursday, December 29, 2022 at theAlbert Einstein hospital in Sao Paulo after battling with cancer for sometime now. He dies after two years when another footballer, Argentine born Diego Maradon left the world of football 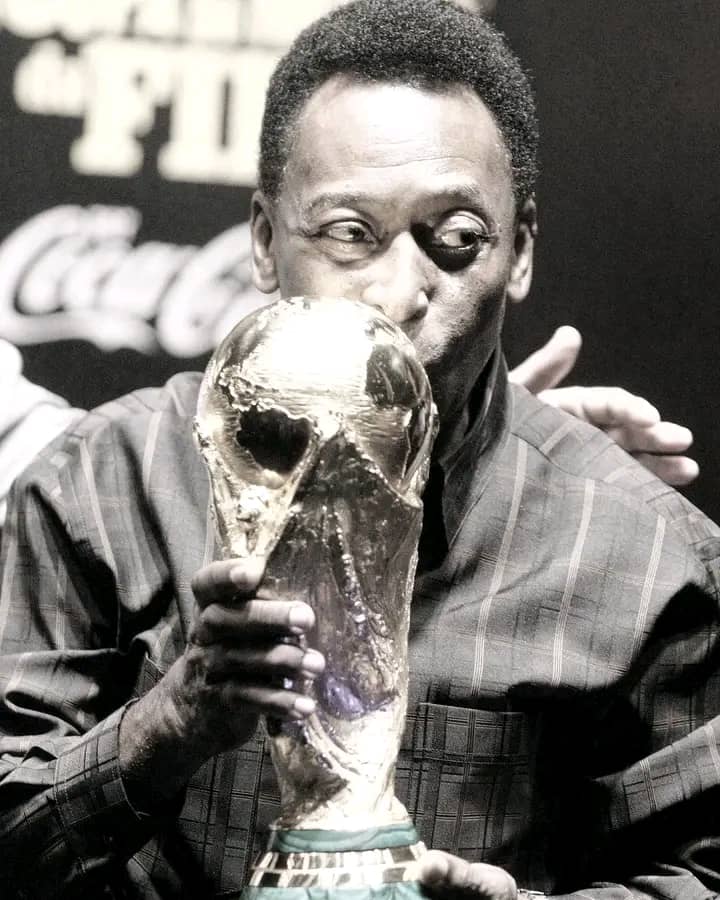 He marked football history as the only footballer to have won the FIFA World Cup three times that is, 1958, 1962 and 1970 making him Brazil’s joint all-time top scorer with 77 goals in 92 matches and the best the world ever had 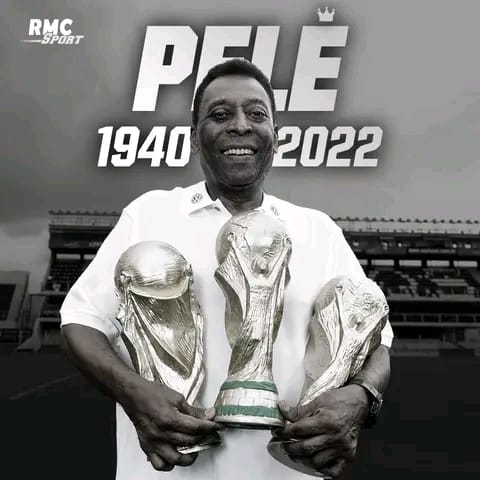 The late footballer became an icon of the game after winning the World Cup in 1958 as a 17-year-old, netting twice in the final to defeat Sweden, host of the edition In 14 World Cup outings, Pele scored 12 goals in with 10 assists to his name, the most by any player in the history of the tournament for a Brazilian.

At club level, Pele scored 1,281 goals in 1363 games for club and country during his career. He signed off from professional football with New York Cosmos and retired sometime in 1977. 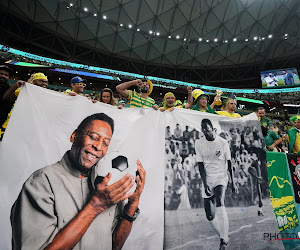 The late football legend acted as an ambassador for football in different ocassions. In 2013,Pele was awarded the FIFA Ballon d’Or Prix d’Honneur in recognition of his career and achievements by the French Football. In 2020, the Brazilian football star got into the Vallon d’Or Dream Team, greatest of all-time XI.