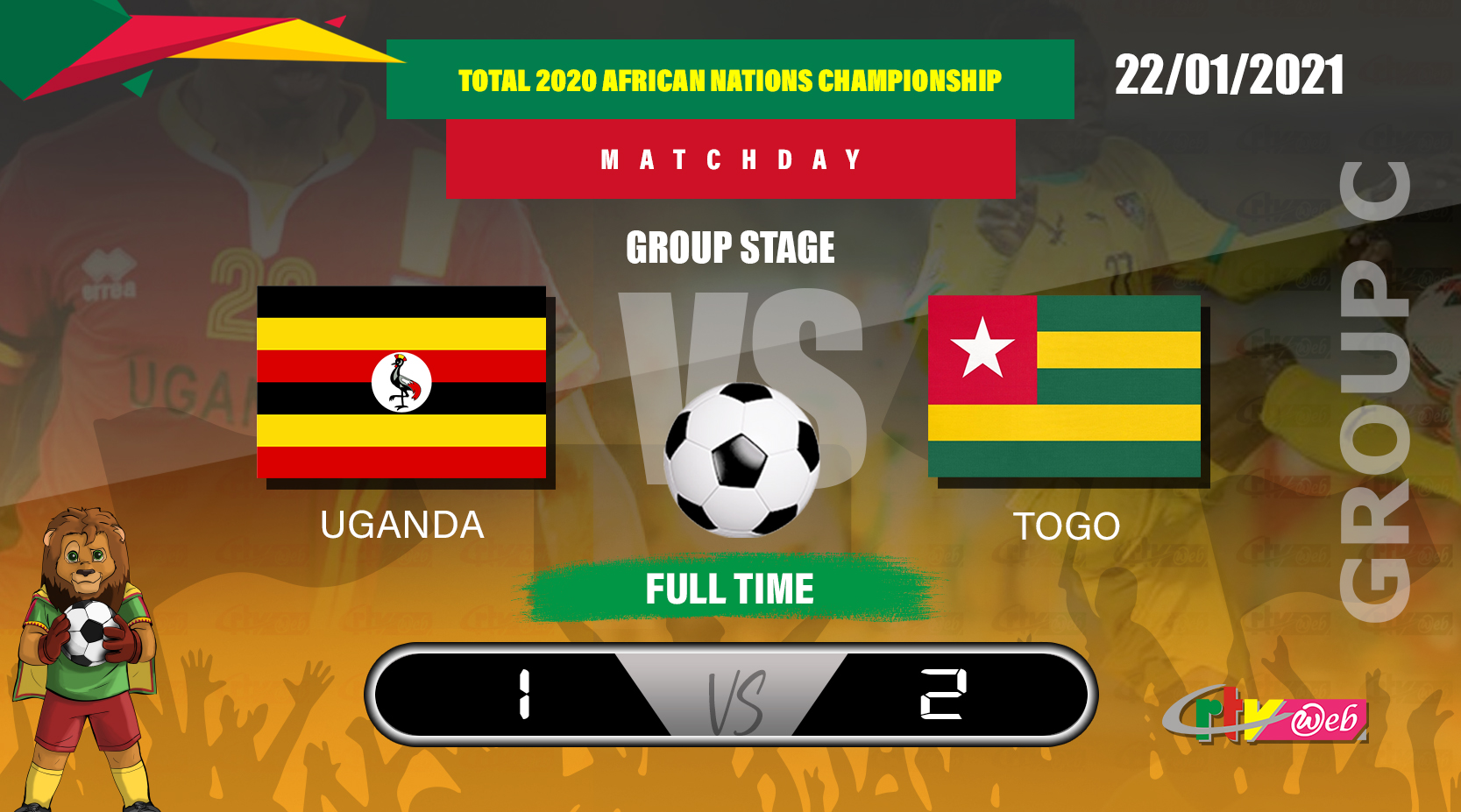 The leadership in group C of the ongoing African Nation’s Championship has been readjusted with first-timers Togo beating Uganda.

The Togolese said that came as outsiders to the tournament surprised the regulars by becoming the first team to score two goals in an single match in group C.

They won Uganda by 2-1 to obtain three points that propelled them from the bottom to the second position.

Togo is behind currently cup holders, Morocco that has four points after a 0-0 draw with Rwanda on their second playing day.

At the close of day 2, the ranking of teams in group C indicates:

1st, Morocco with 4points, one goal scored, one victory, one draw and no goal conceded.

2nd, Togo with one victory, two goals scored, one defeat, one goal conceded.

Who qualifies for the knockout stage will be determined by the outcome of day three matches.

As it stands no team in the group has qualified and all four teams stand a chance of moving to the next round.