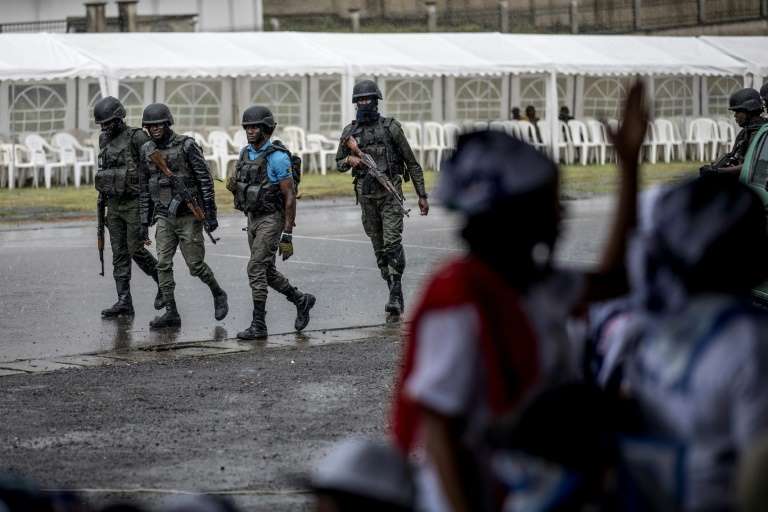 YAOUNDE, Jan. 26 (Xinhua) — At least two policemen were injured by a roadside improvised explosive device in Cameroon’s restive Anglophone region of Southwest overnight into Tuesday, according to local officials.

The members of security were conducting a routine security patrol in the seaside resort town of Limbe when the device exploded, officials said.

They were taken to Limbe Regional Hospital for treatment. There was no word on their condition.

Armed separatists, who claimed responsibility for the attack, released a video of the blast on social media early Tuesday stating that it was part of their strategy to disrupt the Africa Nations Championship (CHAN) which is underway in the Central African nation.

Togo and Rwanda are scheduled to clash in their final Group C match in Limbe Tuesday evening despite repeated threats by separatists who have been clashing with government forces since 2017 in a bid to create an independent nation in Cameroon’s two Anglophone regions of Northwest and Southwest.

Residents said, the streets have been deserted and most of the CHAN matches in the town played in scanty stadiums after separatists announced a lockdown last week.