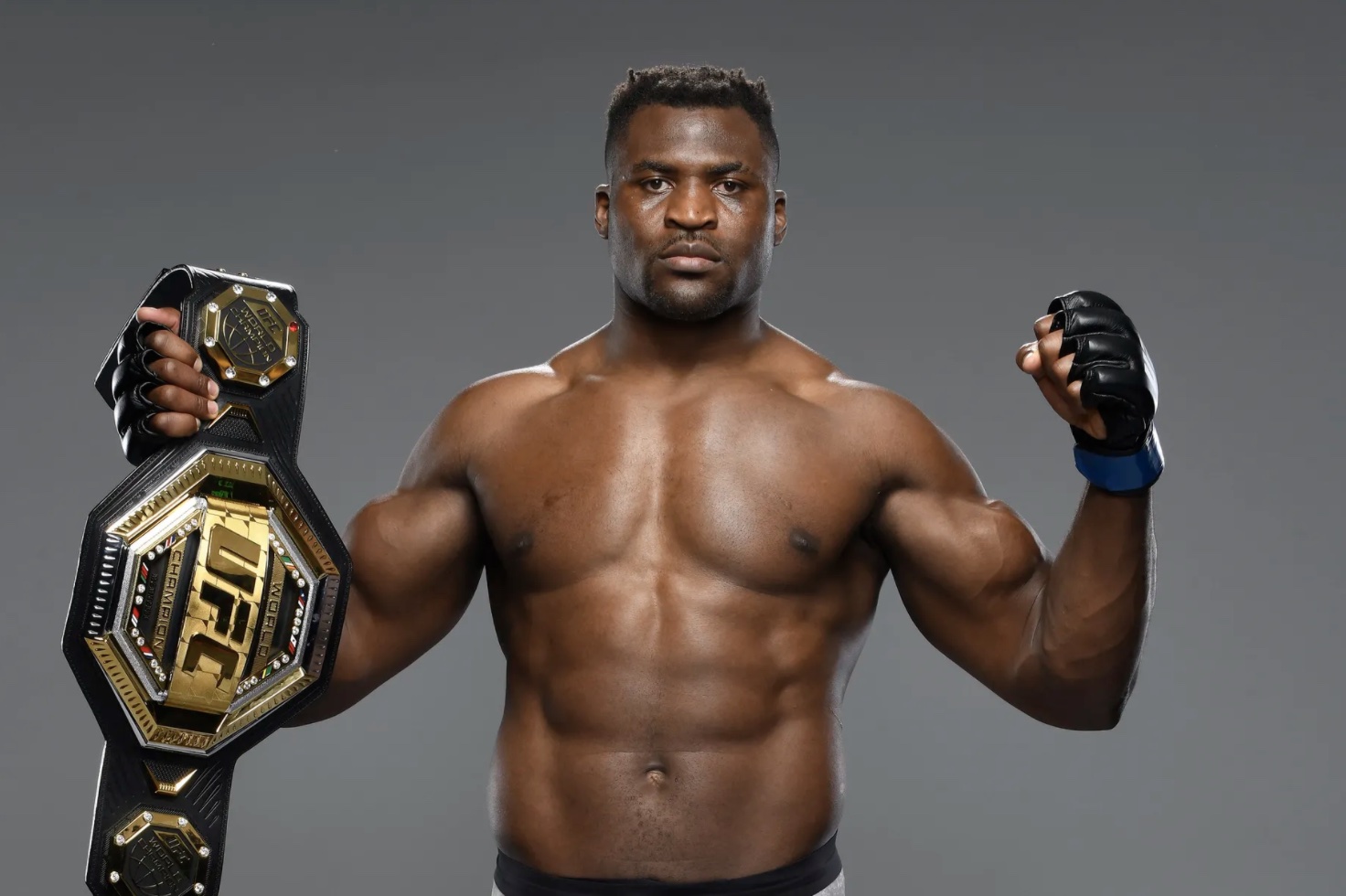 CBS | Ngannou and UFC have had ongoing contractual battles for years as he recovers from knee surgery.

Francis Ngannou is no longer UFC heavyweight champion and now free to sign with any other combat sports promotion. Ngannou’s split from the UFC comes after more than a year of contract disputes between the two parties.

UFC president Dana White announced the news at a press conference on Saturday in the immediate aftermath of UFC Fight Night. White announced that Ngannou has been stripped of the UFC heavyweight title and is a free agent. In a rare move, UFC waived its exclusive negotiating window and there is no price matching clause. That means Ngannou can negotiate with other promotions in MMA or boxing without interference from the UFC. White also announced that Ciryl Gane vs. Jon Jones will be contested for the vacant UFC heavyweight championship at UFC 285 in Las Vegas on March 4.

White accused Ngannou of wanting to face lesser opponents for more money and stated that Ngannou could do that outside of the UFC, adding that Ngannou likely would not have been ready to compete from March while recovering from injury. Ngannou had repeatedly made it clear that he felt shackled by the UFC contract.

“We’ve been working on a new agreement with Francis for like two years now,” White said. “We had gotten to a point where he was going to fight Jon Jones, many who believe he’s the best of all time for the heavyweight championship. And Jon Jones has been willing, and ready, and able to fight anybody. He didn’t care who it was. Could have been anybody in the heavyweight division, he was ready to go.

“We offered Francis a deal that would have made him the highest paid heavyweight in the history of the company. More than [Brock] Lesnar, more than anybody, and he turned the deal down.”

Ngannou is currently on a six-fight winning streak defeating the likes of Gane, Stipe Miocic, Cain Velasquez and Curtis Blaydes. He last fought in January 2021 where he scored a decision win over Gane but has been recovering from knee surgery ever since.