by CamerounActu
in Actualités, Santé / Environnement
0 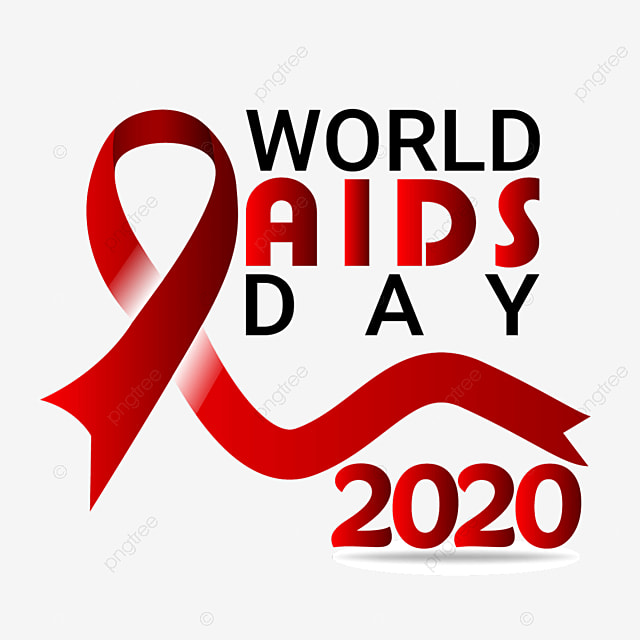 Cameroonians have this December 1, 2020 joined their efforts to that of the international community to end AIDS as a public health threat by 2030.

They are doing this as the world commemorates the 33rd edition of the World AIDS day with theme, “Global solidarity, shared responsibility.”

The Cameroonian effort could be seen in the strides made thus far in fighting the killer disease in the country.

Strides made in fighting AIDS in Cameroon

– Decrease in number of AIDS-related deaths

– Those living with AIDS are receiving treatment

Cameroon’s First Lady, Chantal Biya is one of those who has put in effort to combat the AIDS Pandemic.

Her humanitarian organisation, African Synergy against AIDS and Suffering which was created in 2002 has been effective in sensitising target groups especially the youth on preventing AIDS.

African Synergy has also been instrumental in ensuring that AIDS patients receive treatment and that mother-to-child transmission of AIDS at birth is prevented.

Facts and Figures on AIDS in Cameroon

2018 statistics in Cameroon reveal that there has been a 19% decrease in AIDS-related deaths since 2010.

The statistics also indicate that the number of new HIV infections have dropped from 36000 to 23000 within the same period.

Furthermore, in 2018, 74% of people living with HIV knew their status meanwhile 52% of them were on treatment.

UNAIDS on the Offensive

UNAIDS designed a 90-90-90 target by 2020 which envisaged that 90% of people with HIV should know their status, 90% of infected persons should be on treatment and 90% of persons on treatment will have suppressed viral loads by the end of 2020.

While work continues towards achieving this goal and an end to HIV/AIDS as a public health threat by 2030, UNAIDS calls on countries to make more investments in global pandemic responses and to adopt a new set of bold, ambitious but achievable HIV targets.